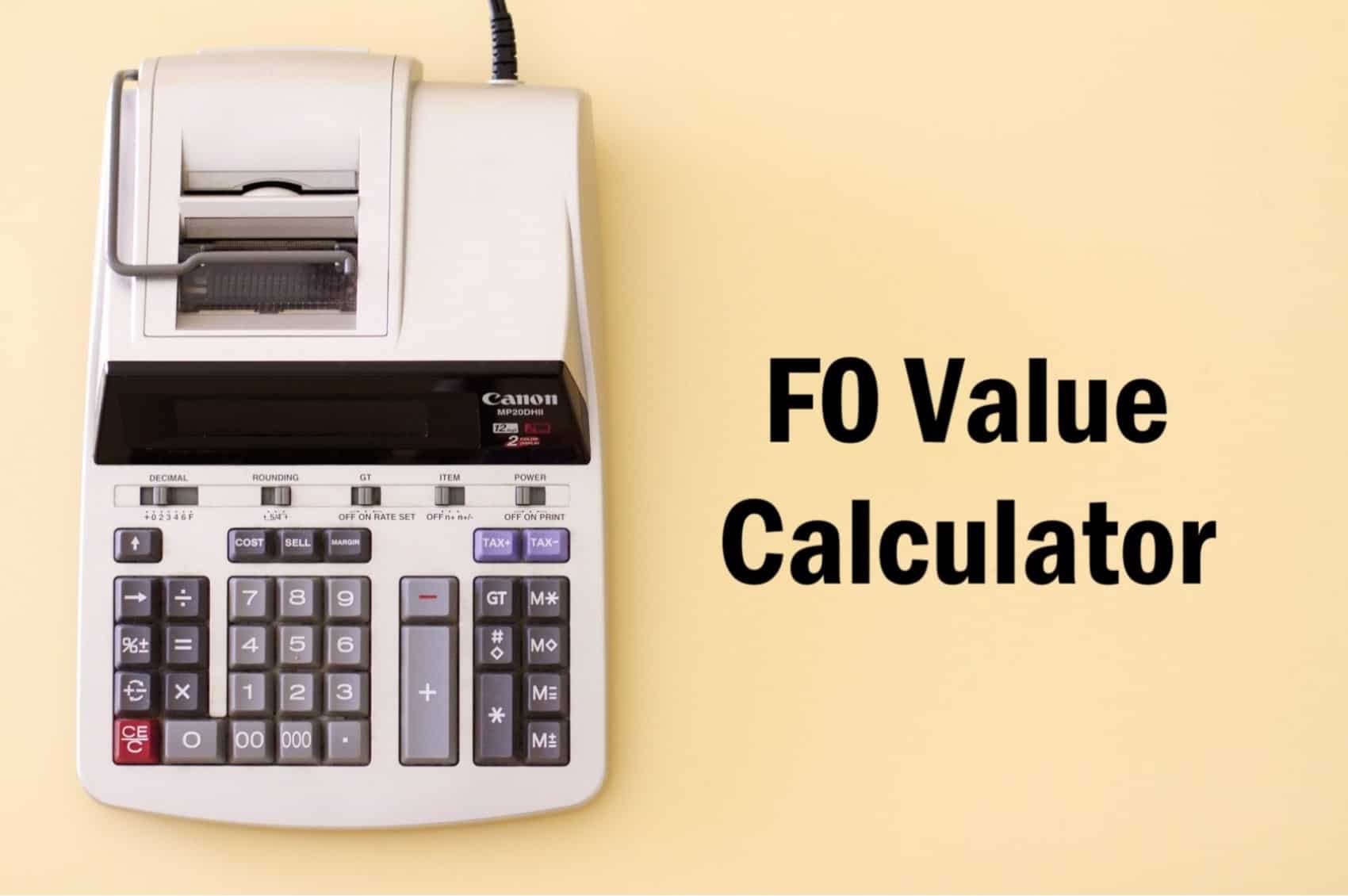 Moving ahead from the fundamentals of the F0 value, let’s use an online calculator for F0 value that’ll help to understand the behavior of steam sterilization cycles.

Don’t forget to go through the above-linked resources that will help you to interpret the results from this calculator.

Following formula is used to evaluate the F0 value in the calculator provided below.

Sometimes, we don’t know the exact z-value for challenged micro-organism. In such situations, the z-value generally assumed as 10 when the moist heat sterilization temperature is between 100 to 130°C. For this calculator, the temperature coefficient value (z-value) considered as 10.

Here’s the calculator to evaluate the F0 value for your steam sterilization cycles. Don’t forget to use only the suggested values for meaningful results.

Interpretation of the Calculated F0 value

Once you input the average of all temperature probes over a sterile hold duration in the online calculator, you get the F0 value in minutes. Then, this F0 value shows the equivalency between expected and actual conditions.

Let us understand the detailed meaning and significance of the F0 value resulted from this online calculator for F0 value.

F0 value ideally considered for steam sterilization as 30 mins at 121.1°C. As per your above-resulted F0 value, 3 conditions may exist.

As per condition 1, if the average temperature of the complete system maintained above 121.1°C during 30 minutes of sterile hold duration, the F0 value will be greater than 30 minutes. Resulted F0 value – (minus) 30 = ‘x’ where ‘x’ shows the time exceeded than expected 30 mins. For example, if the calculated value comes out like 40 mins., then ‘x’ becomes 10 mins., meaning effective sterilization has happened 10 mins over 30 mins. Because of a raised temperature.

As per condition 2, if the average temperature of the complete system maintained below 121.1°C during 30 minutes of sterile hold duration, the F0 value will be smaller than 30 minutes. 30 – (minus) Resulted F0 value = ‘y’ where ‘y’ shows the time lacked than expected 30 mins. For example, if the calculated value comes out like 20 mins., then ‘y’ becomes 10 mins., meaning effective sterilization has happened 10 mins less than 30 mins. Because of lowered temperature.

Condition 3 however considered ideal and practically impossible to attain in steam sterilization of the complex equipment systems and autoclaves. Therefore, this condition is compared with the achieved values and used to measure the success of the cycle you perform.

There are different ways the pharmaceutical industries utilize the F0 value in their steam sterilization requirements. Some industries use the calculated F0 value to print on the cycle reports while some develop their cycles based on this value.

The ultimate aim of doing so is to reduce the micro-organisms to their pre-determined levels. Either way, these methods are bound to give slight variations.

Hope this online calculator for F0 value helped you to perform quick and easy calculations. There is a wonderful article Fedegari explains about F0 value that you may want to read.

How did you use this calculator? Did it help you? Which type of systems do you use for your sterilization requirements? Are they time-based or F0-based? Comment below. 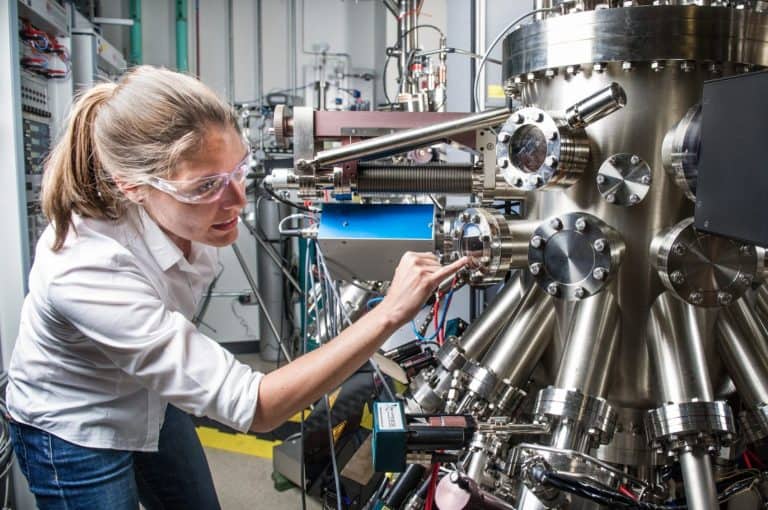 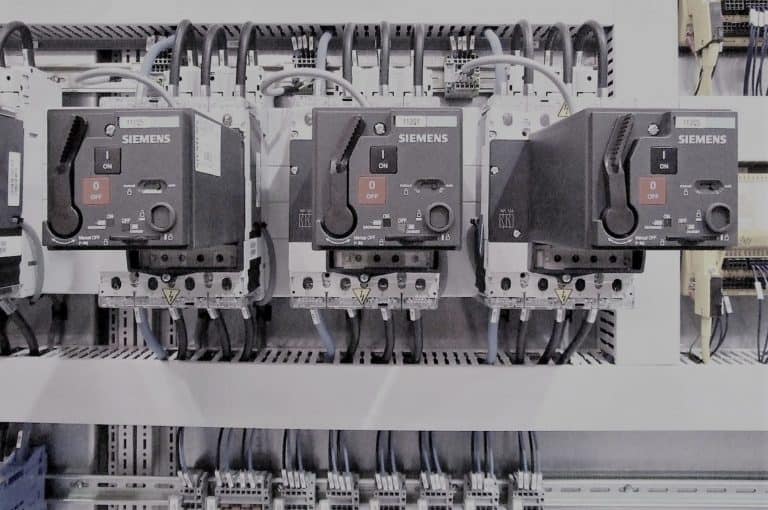 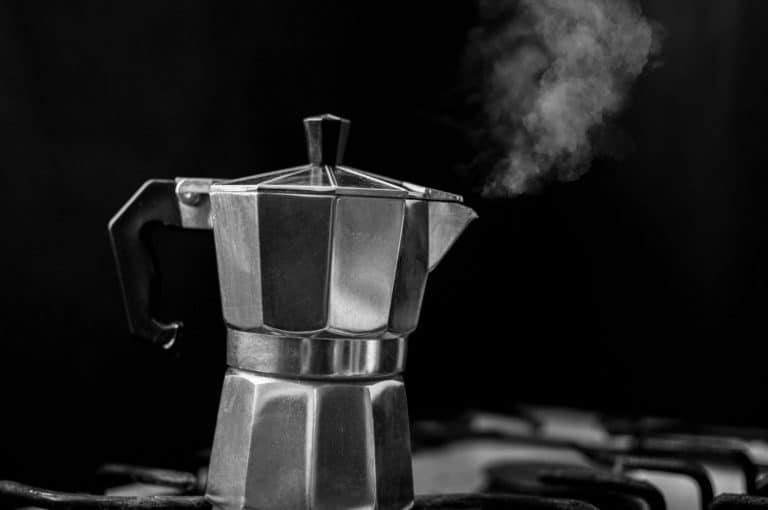