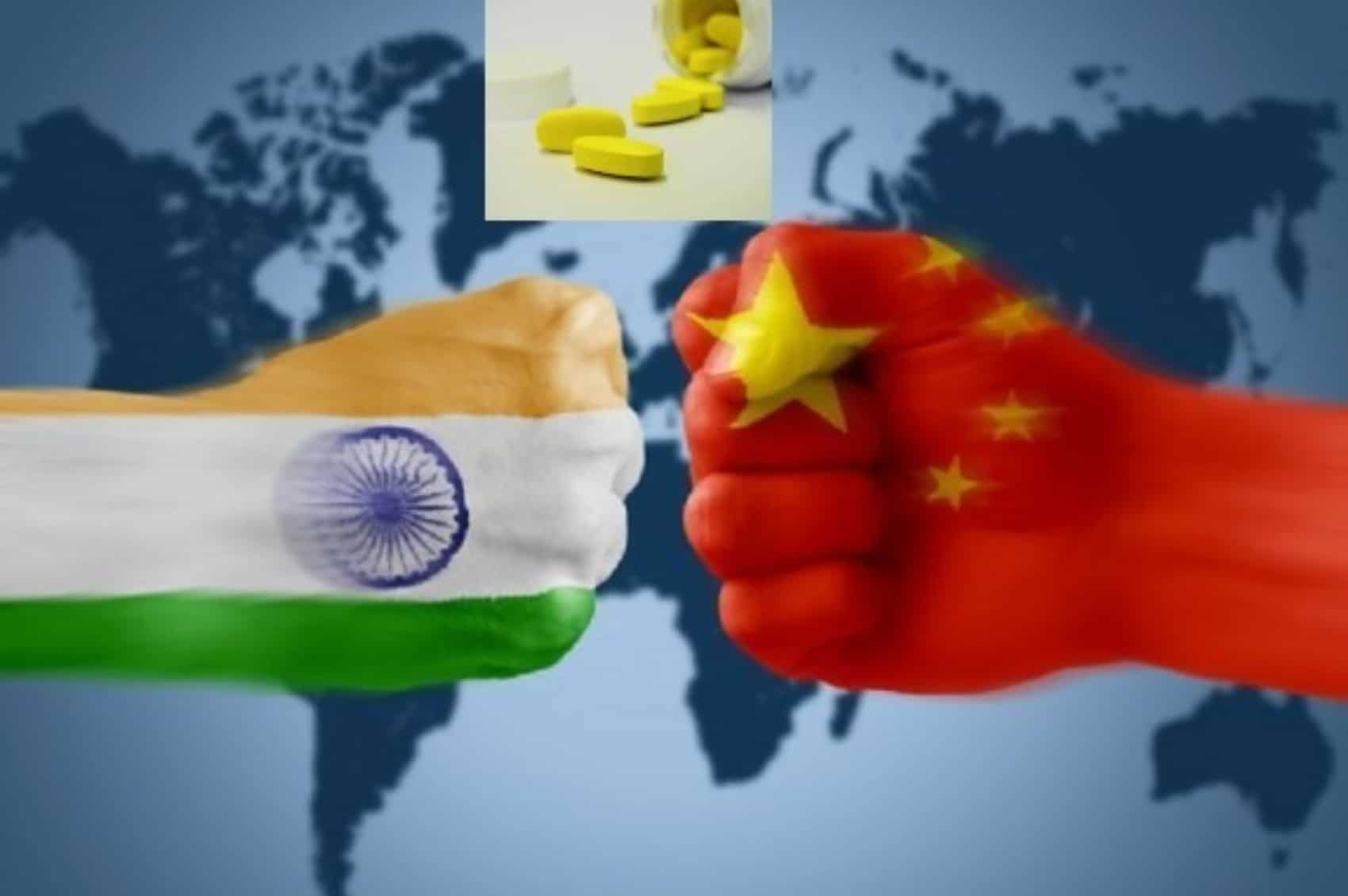 As per the recent developments, the larger scale of India has boycotted products imported from China because of escalated tension between the two countries. This also has affected the pharmaceutical products like APIs (Active Pharmaceutical Ingredient).

When it comes to India China pharma comparisons, the Indian pharma sector is dependent on products like APIs majorly.

To cut a long story short, the key component of any finished drug product (bulk drugs) is called API.

India evolved as one of the global market leaders in generic drug formulations. In spite of that, its dependency on Chinese APIs imposes major concern for the Indian pharma business in the long run.

According to data released by Pharmaceutical Exports Promotion Council of India (Pharmexcil), a body under the Union Ministry of Commerce and Industry, exports in FY-2019 of bulk drugs or APIs and Intermediates touched as close as $4 billion, nearly 11% more than the previous year.

India imports various APIs or intermediates from China with almost every requirement served by Chinese manufacturers. Range somewhere falls between 70 to 90% of the total requirement.

Import-Export is the primary indicator to understand how a particular sector grows economically. So, let us see the historical data for pharmaceutical import-export in U.S. million $ from the last ten (10) years of India China Pharma.

This enlightens us that India year by year has increased its pharmaceutical imports. This shows financially a bad sign for a progressing country like India.

Similarly, India seems way down the line as compared to China for its pharmaceutical exports.

Let’s understand further, the various reasons for India’s dependency on China for Pharmaceuticals.

To understand the reasons for dependency, we may categorize the contributing factors, particularly for APIs.

Chinese imports are more profitable for Indian pharma manufacturers. This is because the production cost of APIs in China is around 25 -30% less than that of India.

Two key factors are responsible for over-dependence on China

These two parameters directly bridge the government’s vision and their potential schemes.

As the manufacturer always thrives for profitability, this scenario would’ve been a non-profitable business for them. Rather, imports from China helped into a profitable business. This is also an important factor affecting India China Pharma trade from India’s perspective.

According to the Central Pollution Control Board of India, the API sector falls under one of the most polluting industries in the country and requires to follow strict environmental regulations.

This crunch has resulted in a slow manufacturing rate from India compared to China and moved India’s focus towards environmental factors more.

India lags smooth execution of strategic policies “on the ground” which has a requirement to revive and support the business needs.

Considering the Regulatory clearance aspect, India has a complex system for clearance on filing and approvals as compared to China.

Certainly, there are Indian policies planned to minimize the dependency on China, execution of them is not that smooth.

During the Covid-19 pandemic, India emerged as one of the few countries to control the spread and launch the vaccine on a fast-track for such a large population.

Additionally, India manufactured some APIs and vaccines on mission-mode including huge exports.

Recently, several Indian pharma manufacturers were getting serious observations from regulatory agencies regarding the Quality and Efficacy of the APIs.

This resulted in rework, corrective actions, and thereby time-delays due to the reduced rate of production than targeted.

This is the most contributing factor for India’s dependency on China as India surely has technology but at a cost.

While China also has technology but at a low-cost. Hence this factor directly affects India China Pharma trade.

On the technology front, Indian manufacturers have an easy option, i.e. “cheaper import”.

Tech revolution previously observed in the 1980s with the strategic goal of India becoming a generic drug manufacturer.

These institutions have contributed significantly to the acquisition, distribution, and expansion of required technologies for pharma during their era.

The Indian Govt. certainly lacked a futuristic approach in upgrading these industries from time to time. Definitely, in terms of technology and policies.

Though private firms have achieved a lot, definitely there is an opportunity to transform the public sector enterprises too.

This will require more strategic infrastructure and tax-saving schemes, which will promote current API manufacturers to increase their capacity and business.

These schemes should also ease the initial setup of the business, which will attract more investment.

There is a prime need for scientific investigations and a progressive approach for increasing the volume of APIs and intermediates. It will enable our nation firm and stern for protecting the interest of the pharma sector.

Properly structuring the existing complex approval procedures is a must. Equally, the system should be able to measure the execution of existing framed policies that’ll reduce India’s dependency on China.

Indian government should support and promote investment in Technology Research, Development, and Transformation of the public sector enterprises.

This will help in developing greener technologies to sustain and improve the Indian pharma sector in the competitive market. 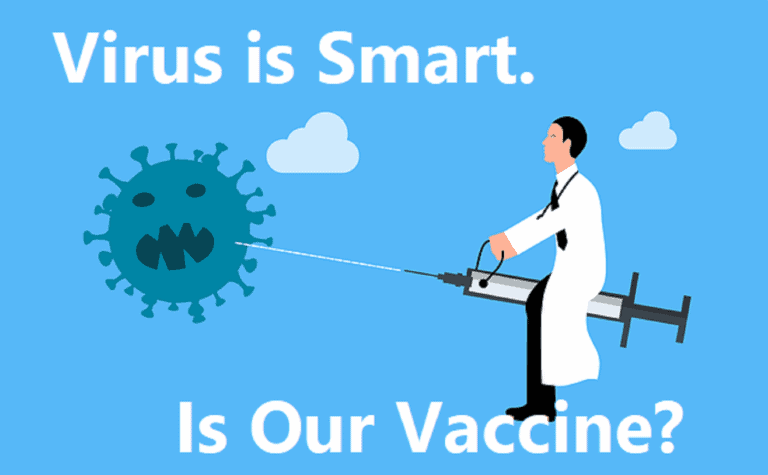 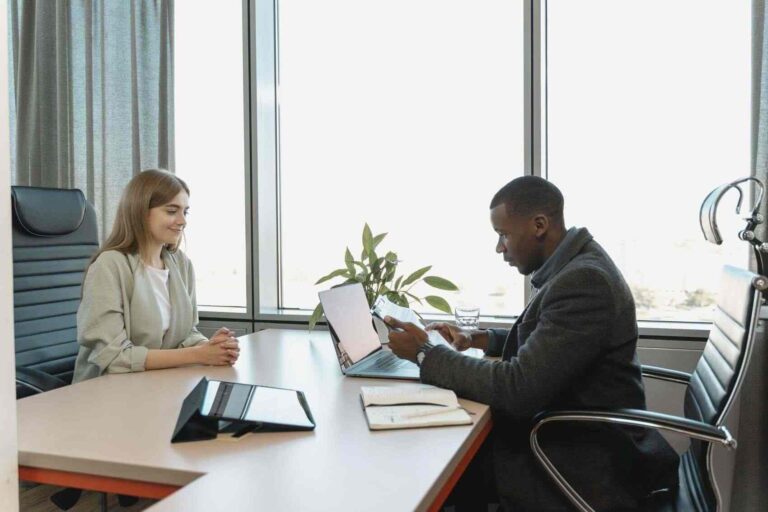 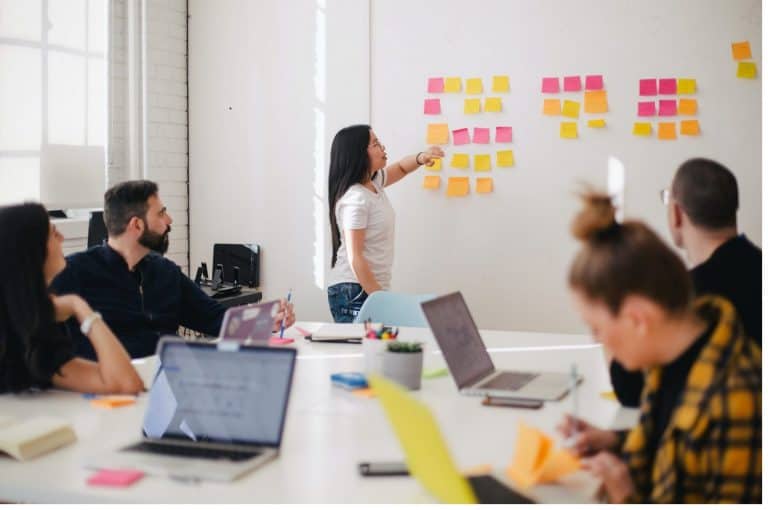 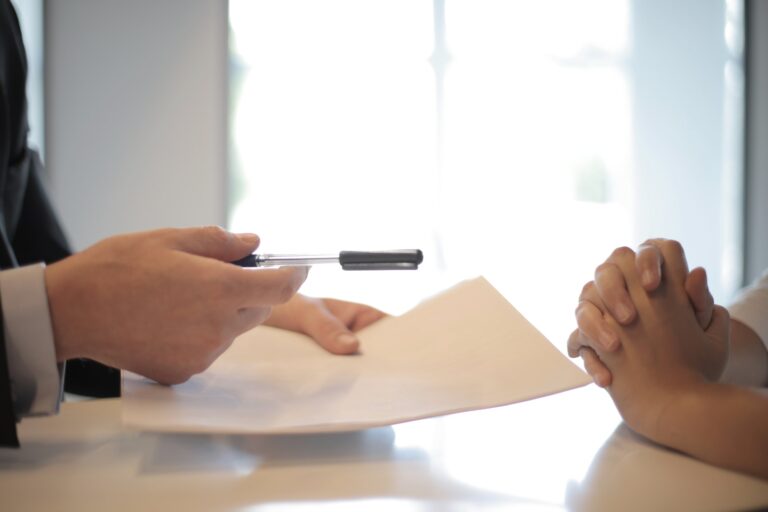 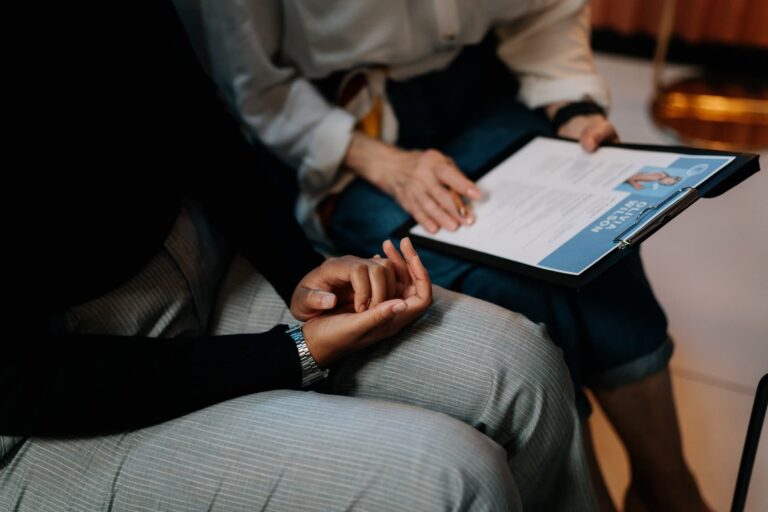 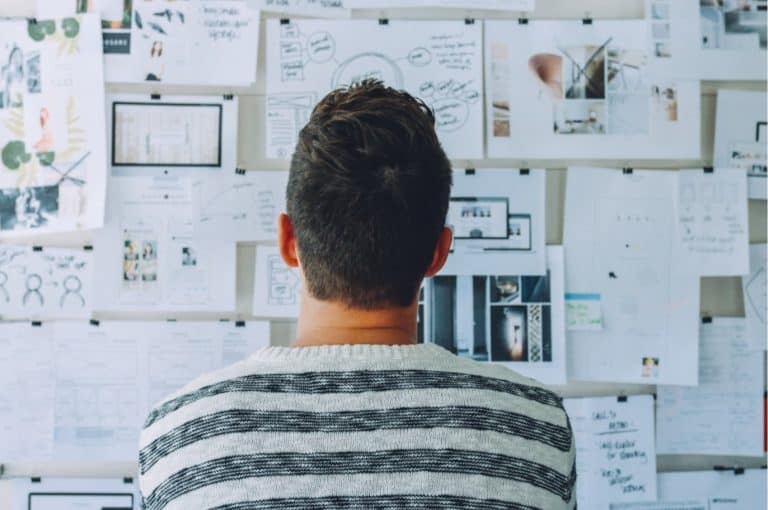